Taking a social media break for 30 days was one of the best things I did this year. There were a lot of issues that I wanted to work on prior to this, and I struggled so hard about it until Matt D’Avella finally pushed me (seriously, I love that guy).

Here’s a little backstory. I started the year with a new philosophy and perspective in life—minimalism. Now, this isn’t the trivial “minimalism” fad that took over Instagram feeds before or the aesthetic that thrives on the absence of space; rather, it’s a way of thinking where you live intentionally and eliminate all excess from one’s life. The Minimalists defines minimalism as “a lifestyle that helps people question what things add value to their lives. By clearing the clutter from life’s path, we can all make room for the most important aspects of life: health, relationships, passion, growth, and contribution.”

I went through a purge of my stuff, a mental analysis of what I need to change and reframe in terms of relationships and my personality, and reorganized my digital and online footprints (my minimalism journey is a story for another time).

I started with Facebook last year. I deleted the app and never opened it again. However, I had to create another account that only had my family and close friends on my list. I also use it for joining groups that help me grow my action figure collection. But it all started from eliminating my Facebook use. It’s been a year since, and I never see the value and meaning of being on it, let alone opening it.

When Matt posted a video about the 30-day social media detox challenge, I knew that I had to act on what I’d been planning to do earlier this year. I’ve noticed that I’ve been using Instagram and Twitter as an escape whenever there’s nothing else to do or during my downtime. Don’t get me wrong, I find these platforms very useful for my job, but it’s also where I encounter various pitfalls as a minimalist. Something had to be done against these incremental distractions.

I wanted to do the 30-day social media sabbatical so I could focus on my creative work (currently writing a book and creating content for the websites that I manage), managing my anxiety and panic attacks, and to eliminate distraction as I want to work deeply (Cal Newport, waddup!). So I held my breath, deleted the social media apps from my phone, and braced myself for withdrawal symptoms. The first few days were hard. I had to manage the twitch where I pick up my phone and try to click the icon where Instagram and Twitter used to be. After some time, though, things got easier—not to mention, very comfortable.

Here are a few things I realized after the 30-day break.

I never missed out on anything. This was my fear after deleting the apps. Fear Of Missing Out (FOMO) is a thing, and I was afraid of falling into that death trap too.

“What about the news? How can I keep up?”

“Holy shit, I won’t be able to reach out to my followers!”

“Instagram’s algorithms will drop me out from circulation! Fuuuuck!”

More thoughts like this invaded my head during the first days. But after some time, I never really missed anything. As a news writer and editor, finding out the latest events was easy. I subscribed my email to various news sources and had their websites bookmarked directly. I wrote about breaking news on the dot.

As for the minor Twitter storms and viral stories that I used to love to read about, I found that it didn’t really matter if I engaged in these discussions or not. These inconsequential ramblings were of no benefit to me after all. Sure, I liked reading it and occasionally roasting that dumb fuck who didn’t know how to check his facts before reacting on the issue, but it never meant much to me. There was no value and meaning, and it only added toxicity to my already-anxious psyche. 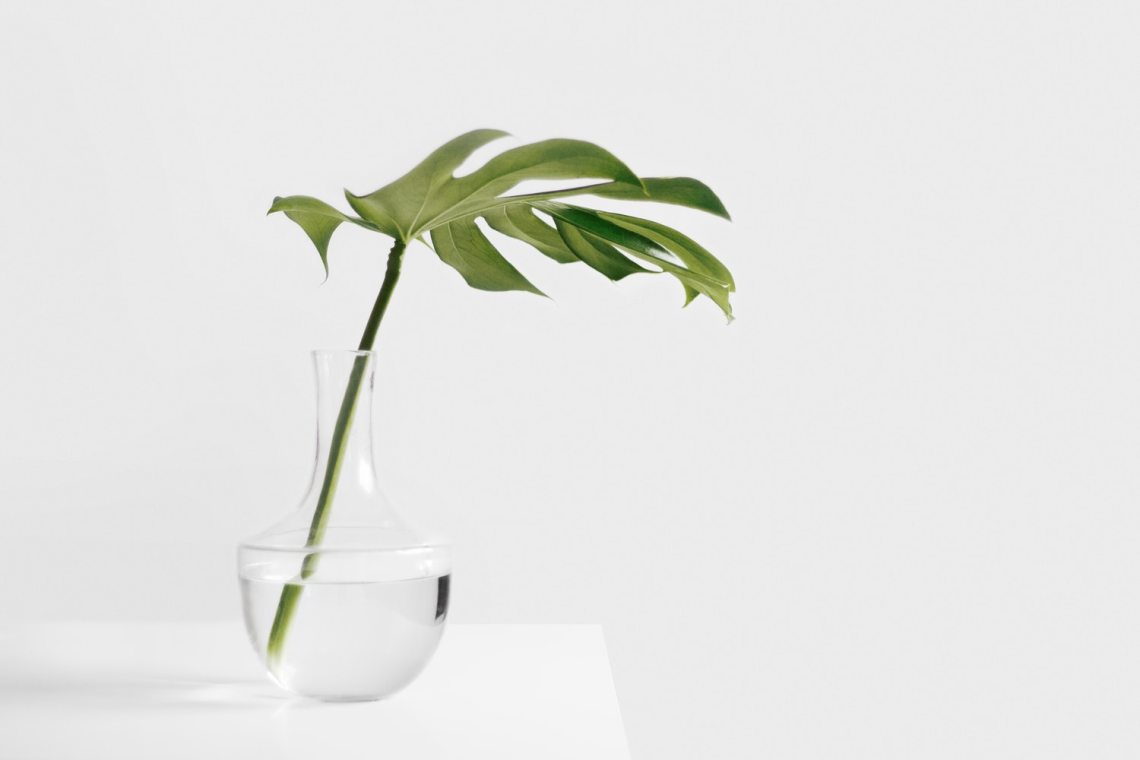 Being out of Instagram, on the other hand, was a bit harder to get used to. I missed posting stories about shit that I listen to and random places that I go to. Then again, if I really cared about my followers, I would have to put out something that they’d like or even get value from.

My refuge during this desperate time was Reddit, which I don’t consider as a social media platform. Thank the gods for subreddits about anxiety, minimalism, and kids being fucking stupid (that’s a real thing, though)!

The bottom line is that I can still be connected without having to be on social.

I can accomplish so much without them. I started writing my first book draft. This was a project that was in gestation for so long that I feel like it was never going to grow no matter how much I tried. Quitting social media, though, helped me regain the fire to get back on it and write. Although I still haven’t finished it, at least I can look back and be happy with what I wrote.

My job as a content creator and in digital marketing drastically improved too. I now set my crosshairs on each task and finish way beyond the deadline. I love creating good quality content for different brands, and eliminating that need to go online during work downtimes helped me deliver on that passion. I am more invested in writing TV show and movie reviews, as well as blogs that I had to finish every day. I also work with social media brands and manage our website’s social presence with expert precision and intuition, as the break allowed me to focus primarily on that specific platform.

I did have to reactivate my Instagram and Twitter for three days for the Blogapalooza Blogger’s conference that required us to post about the event and the hotel we stayed at.

On top of that, I finished reading three books in a month. Now that’s a monumental feat for me.

The word “bored” never meant anything to me anymore. I’m not saying that feeling bored is a bad thing. It’s just that I personally feel that it has a negative effect on me. Marcus Aurelius, the Roman Emperor slash philosopher, said that “the external things whose pursuit or avoidance troubles you do not force themselves on you, but in a way, you yourself go out to them.” In a nutshell, distractions and boredom are things that you conjure in your own mind. If you allow yourself to go into this state, that’s when the thought will hit you.

Before, I used to dive into Twitter whenever I felt bored—not knowing that I could do more essential things like read a book, write, or create something. Being bored isn’t inherently evil. It’s a normal human reaction because of the lack of stimulus. Sure, I do lounge around sometimes, but if it hinders me from being a productive person or it doesn’t add value to my life then I better rethink my perspective.

Quitting social media helped me realize that there are other things that can help me wind down without the need to be “bored.” I can easily sleep, watch a documentary, learn something on YouTube, and read non-fiction.

I am less anxious when I don’t go online. My struggle with anxiety is something that just manifested itself early this year, though I think I must’ve had the tendencies way back when I was in high school. Anxiety was never a problem back in college and my first few years as a professional, but lately, it has spiked into fucked-up levels. I’d get random panic attacks and feel like I’m on the brink of death. Whenever these attacks come on, I’d use social media to try and distract myself from my anxious thoughts. It did help, but not enough to alleviate the fear.

The 30-day sabbatical helped me manage panic attacks more. I’ve learned to accept it when it happens and not fight my way through it. With the absence of social media, I was able to train myself to build up a strong mental force that can withstand the attacks no matter how severe they become. I’ve never checked myself into the emergency room nor drank my anxiety meds—thanks to a newly-improved willpower brought about by my social media break and a reframed thought process.

I still experience anxiety, but fuck that shit, I am stronger than ever before.

Now that my sabbatical is done, I see social media as an irrelevant feature in my life. I CAN live without it. But my approach from now on, though, is to use it intentionally. I won’t have to use Twitter to post random shit that I want to say. I never have to go to Instagram just to post a lip-sync video while I’m on board for my radio show or the latest rock track I’m listening to.

It’s amazing how I rarely open the apps now. In fact, I only look at them when I really need to, and they’re also hidden away in a folder that would easily make me feel uninterested in going through.

There are so many things I could do that’s far more valuable than mindlessly scrolling through my feed. I’m a better person now than I was a month ago—and I intend to keep it going.

SIDE NOTE: I’m continuously practicing a social media detox by observing “Screenless Saturdays,” where I don’t use my phone for anything other than texting and calling and my laptop or desktop pc other than writing. There’s also no TV and no watching movies. Saturday is my unplugged day. It’s a time to read, interact with people, go out with friends, and be more creative.